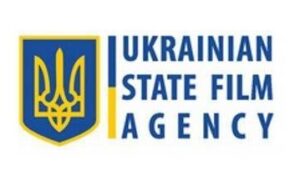 On may 17, 2021 a Constituent assembly was held to form a new Public Council at State Film Agency of Ukraine, which will capable for representing for the next 2 years.

As a result initiative group work 17 representatives, delegated by civil society institutions, were appointed to participate in the Constituent assembly and to formate of the Public Council. Election of board of Public Council were elected by secret rating vote, which selected 15 people.

Tetiana Ilchuk, director of Ukrainian Media League, was delegated by Association of defenders of the acquisition and revival of ukrainian cinematography and elected a member of Public Council during this session of Constituent assembly.

During the first session of the newly elected Public Council at State film agency Stanislav Prytula (delegate from Ukrainian film industry association) was elected chairman of Public council, and Tetiana Ilchuk was elected secretary of Public council. During the meeting board of Public council also agreed on a number of organizational issues, including the frequency of further meetings, document management, communication, etc.